All You Need to Know About Singapore Legal System

According to the Political and Economic Risk Consultancy (PERC), Singapore is the least corrupt country in Asia and one of the least corrupt in the world. Singapore’s efficient and transparent legal system has done much to allow the country to flourish, whether economically or otherwise. In return, this is why many foreigners register their companies in Singapore.

The legal system of Singapore is based on the English common law system. Major areas of law such as administrative law, contract law, equity and trust law, property law, and tort law have decisions primarily made by judges. However, certain aspects of such laws have been modified to some extent by statutes. Other areas of law in Singapore such as criminal law, company law, and family law are almost completely statutory.

Certain Singapore statutes are not based on English enactments; they are instead based on legislation from other jurisdictions. In such situations, court decisions from those jurisdictions with regard to the original legislation are usually examined. For this reason, Indian law is sometimes consulted for the interpretation of the Evidence Act and the Penal Code because these laws are based on Indian statutes.

Judges in Singapore refer to either relevant Singaporean cases or English case law if the issues involved pertain to a traditional common-law area of law or involve the interpretation of Singaporean statutes based on English enactments or English statutes which are applicable in Singapore. Some judges also consider decisions made in major Commonwealth nations such as Australia and Canada; this is especially true if their approach is different from that of English law.

As Singapore used to be a former British colony, the legal system is based on English common law. All Singaporean citizens are equal in the eyes of the law. Singapore’s laws are based on the constitution, legislation, subsidiary legislation, and legal decisions made by judges.

The constitution protects the fundamental rights of all individuals. It comprises the fundamental principles and basic framework for the three organs of state; these are the executive (the president, prime minister, and other ministers who are responsible for government affairs and to be held accountable to parliament), the legislature (the president, parliament, and parliament’s legislative authority responsible for the enactment of legislation), and the judiciary (courts of law which operate separately from the executive and legislature).

From 1963 to 1965, many Malaysian laws including Federated Malay States Enactments as well Malayan Union and Federation of Malaya Ordinances were extended to Singapore. Some of these statutes continue to apply in Singapore today; however, they are generally modified from their original forms.

When Singapore became independent in 1965, the country’s parliament left its judicial system unchanged. Therefore, between 1965 and 1969, the High Court in Singapore was part of the Malaysian court system. Then, in 1969, the constitution was amended to establish the Supreme Court of Singapore. It replaced the Federal Court of Malaysia with respect to Singapore. However, the Judicial Committee of the Privy Council in London would retain its status as Singapore’s court of final appeal.

Singapore’s legal system was confirmed as independent through the repeal of Section 5 of the Civil Law Act on November 12, 1993, via the Application of English Law Act 1993. The Act aims to clarify the extent of the application of English laws in Singapore. It states that the common laws of England, including its principles and rules of equity, will continue to be part of Singapore law only if it is applicable to the circumstances of Singapore and its inhabitants. English laws in Singapore are subject modifications as circumstantially required. Only the English statutes listed in the Schedules to the Act in Singapore. No other English laws are part of Singapore law.

How  Laws in Singapore  Are  Formulated

Here’s how the laws in Singapore are formed:

After a bill has been read a second time, it is presented to a parliamentary committee of the unless parliament chooses to commit it to a select committee. The committee has the power to amend the bill if it deems such to be necessary. During the second reading, the Minister involved explains the purpose of the bill as well as its provisions. Members of Parliament then debate the bill. After the bill has been considered by a parliamentary committee, the bill is then reported from the committee of the whole parliament, where it will be read for a third time.

According to Singapore’s constitution, all bills passed by parliament except for money bills, urgent bills, and bills affecting defense, security, public safety, peace, or public order in Singapore must be forwarded to the Presidential Council for Minority Rights to ensure that they do not discriminate against any racial or religious community.

After the bill has been assessed by the Presidential Council of Minority Rights, the bill is presented to the President. A bill becomes law only after the President provides assent.

In Singapore, all subsidiary legislation is also drafted and vetted by the Legislation Division of the Attorney-General’s Chambers. The Attorney-General’s Chambers must vet all subsidiary legislation to ensure that it is not inconsistent with the Act under which it is issued, any other Act of parliament, or the constitution. The completed draft is then returned to the relevant ministry or statutory board so that it can be signed and published.

Roles of the High Courts and Supreme Court

As the highest judicial court in Singapore, the Supreme Court tries major cases in the High Court. It also hears appeals from the High Court and State Courts. and ensures that the law is always fairly and consistently applied.

There are two tiers of the court system in Singapore.

The Supreme Court is the highest judicial court in Singapore. It consists of the High Court and the Court of Appeal.

STAY COMPLIANT WITH THE RIGHT COMPANY SECRETARY IN SINGAPORE

Come to our office or get in touch virtually for a consultation on your company registration, and other corporate services today.

Are there any major differences between court cases involving foreigners and those involving locals?Jeremy2020-07-03T11:52:19+08:00

Are there any major differences between court cases involving foreigners and those involving locals?

Court cases involving foreigners and locals in Singapore are usually managed by the courts in a similar manner. However, as each case is different, there will of course be slight differences between cases.

How expensive are lawyers’ fees in Singapore?

There is no standard fee structure in Singapore. Lawyers in Singapore may impose charges based on either a fixed fee or by the hour. Different legal firms also impose different charges. 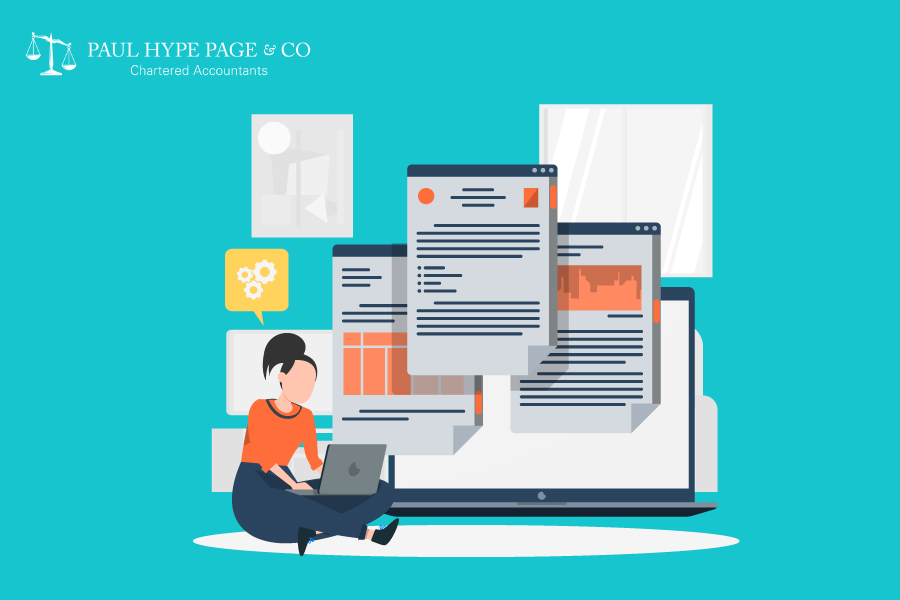 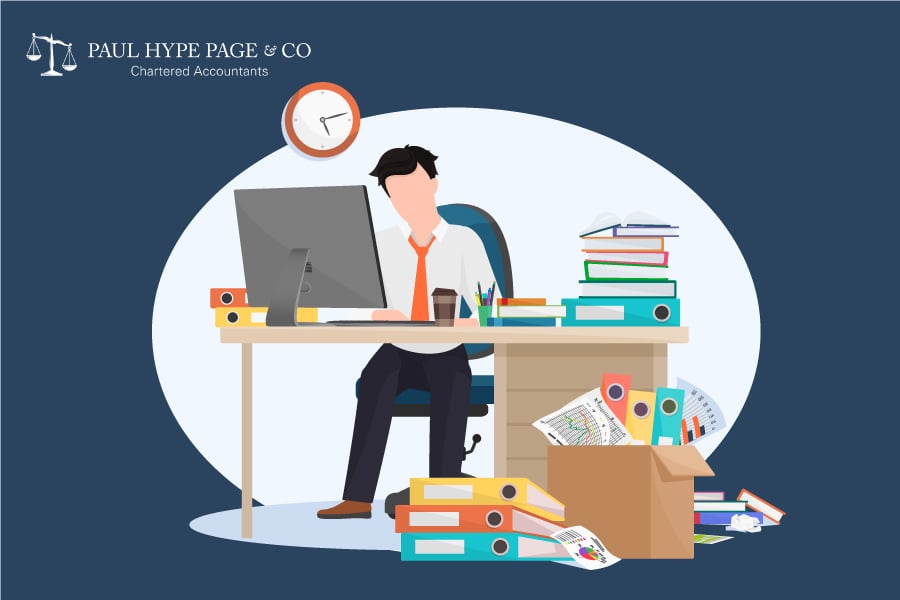 Is it Possible for a Singapore Company to have Multiple Company Secretaries? 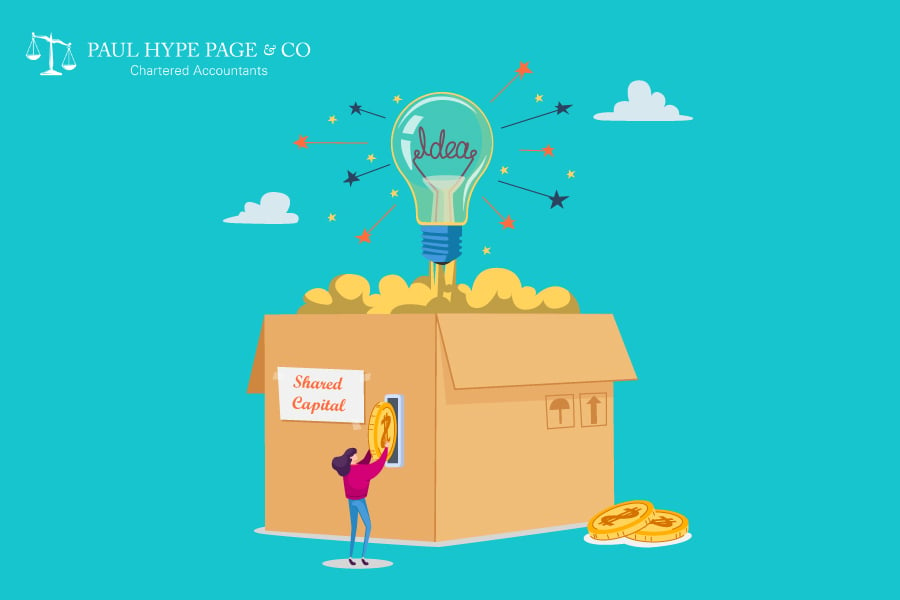 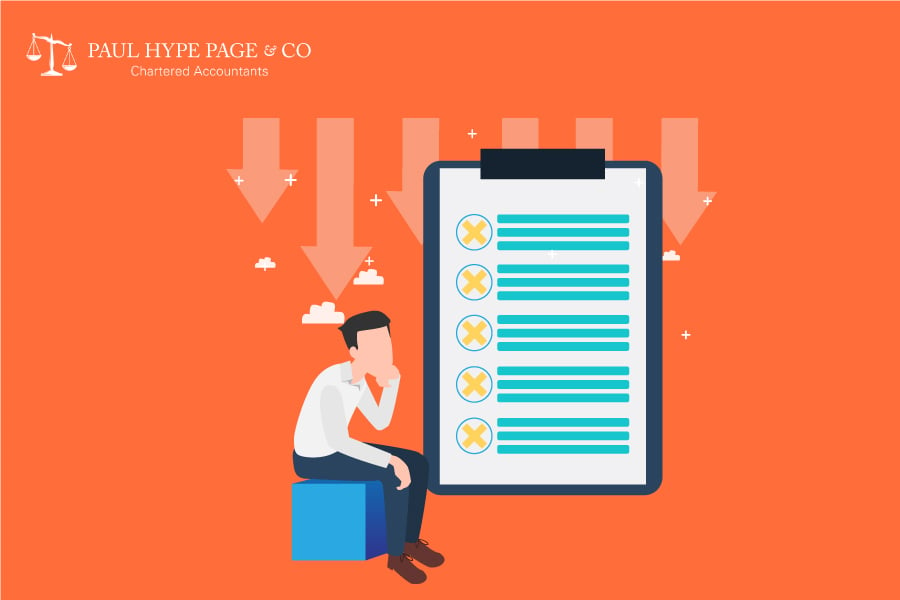