Name-checking with ACRA costs $15, but our tools are free. Check your proposed company name and download a free checklist on us!

Leave the confusion about your Employment Pass application behind. Use our free Self-Assessment Tool for a recommended declared salary and paid up capital.

Are you missing deadlines for your AGM and Annual Returns filing? Use our free tools to check when your next deadline is.

You always hear how tax advantageous Singapore is. Now you can put it in numbers with our free tax calculator telling you your tax payable and effective tax rates!

An offshore company is one that is registered in a particular jurisdiction, but one does not even have to travel to the specific country of incorporation to register the company. This is because, in such jurisdictions, there are many agents whose sole purpose is to ensure that businesses are registered as offshore companies without presenting undue obstacles to the subscribers. This makes the process of forming companies extremely easy.

Apart from jurisdictions that guarantee zero tax for offshore companies, there is another category of tax haven that are known as low tax havens. These include countries such as Barbados, Gibraltar, and Singapore. In a country like Barbados, an offshore company is charged on the total annual profits. The tax rates range between 1% and 2.5%. This corporate tax is charged regardless of where the income was gotten from.

In cases where an offshore company has been incorporated in is a pure tax haven, the company will be exempt from taxes such as

The governments of tax haven jurisdictions usually receive help from tax haven companies by charging the companies an annual fee. This fee may be dependent on the level of share capital, or it may be fixed depending on the jurisdiction in which the offshore company is operating.

Incorporating in The Seychelles & Samoa – For the Asia-Pacific Region

Offshore incorporation services in Seychelles mainly focus on the financial services industry. This is because they have an elaborate system that allows one to open and maintain offshore bank accounts with having troubles. This makes it ideal for foreign companies that are avoiding unnecessary scrutiny. An offshore company found in Seychelles is legally referred to an International Business Company and is registered and regulated under the International Business Companies Act of 1994.

Another incredibly attractive tax haven is Samoa. Operations of offshore companies registered in Samoa but run outside Samoa are governed by the International Companies Act of 1987. Just like in Seychelles, companies registered under this category can do any kind of business as long as it is legal. In addition to that, a Samoan International Company is not liable to pay several government levies and taxes that include but are not limited to, stamp duties, and local taxes.

Paul Hype Page provides full corporate management services for the establishment and administration of Samoa International Companies (SICs). We can incorporate these to meet our clients’ specific requirements or restructure shelf companies. A SIC is exempt from local taxes, stamp duties and other government levies in Samoa. We can advise you on Samoa’s corporate procedures as well as its statutory filing requirements.

In Panama, an offshore business is not bogged down by government interference and regulations, minimum capital requirements. When it comes to issues dealing with capitalization, a company incorporated in Panama as an offshore business is excluded from paying many of the local taxes. In addition to this, strict privacy laws mean that businesses can trust the confidentiality clause in the client-agent agreement.

Belize prides itself as the only country in Central America that is part of the British Commonwealth. One of the most unique features of offshore companies in Belize is the fact that they offer maximum confidentiality. This means that the public will not be able to access the names and addresses of the shareholders and directors as this is considered confidential information. However, a company registered as an offshore company can only do business outside Belize.

Incorporating in Delaware And Nevada States in the USA

In Delaware, there are two types of companies that can be formed and registered. We have the Corporation, and the Limited Liability Company. The main advantage of registering a business in Delaware is one does not need to be a US citizen or a resident of the state. For this reason, many businesses have registered Delaware as their legal home. Half of all the companies that are being publicly traded in the United States of America are registered in Delaware.

A friendly legal framework, and a very business friendly state government, ensure that the State of Nevada is one of the best suitable for businesses in the hold of the United States. The fact that the company in Nevada does not have pay business taxes, and that the list of shareholders is treated with confidentiality and the fact that the separation of the business entity from the directors and officers explain why many people flock to Nevada. However, businesses and investments found in this state must pay federal taxes. 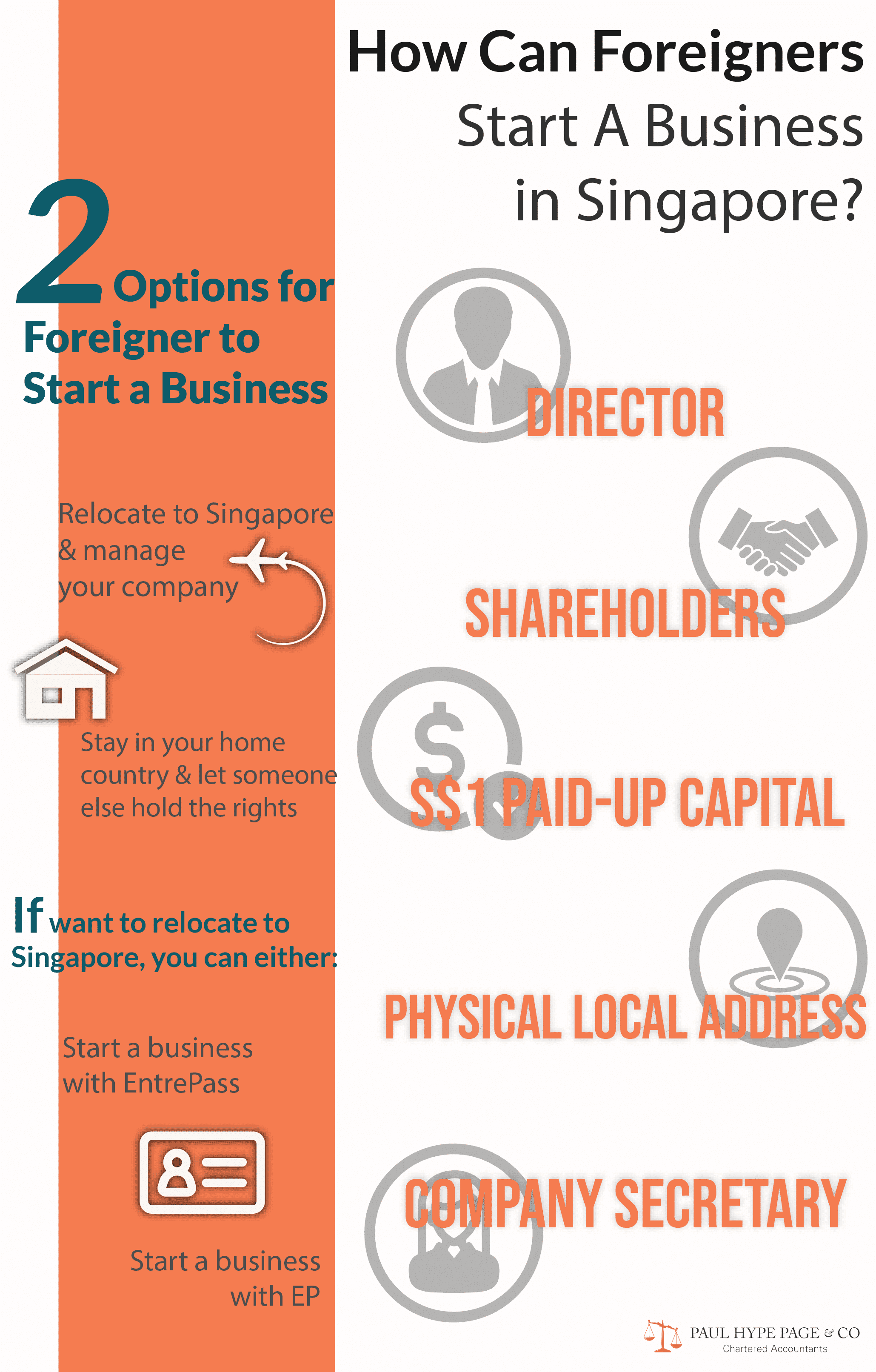 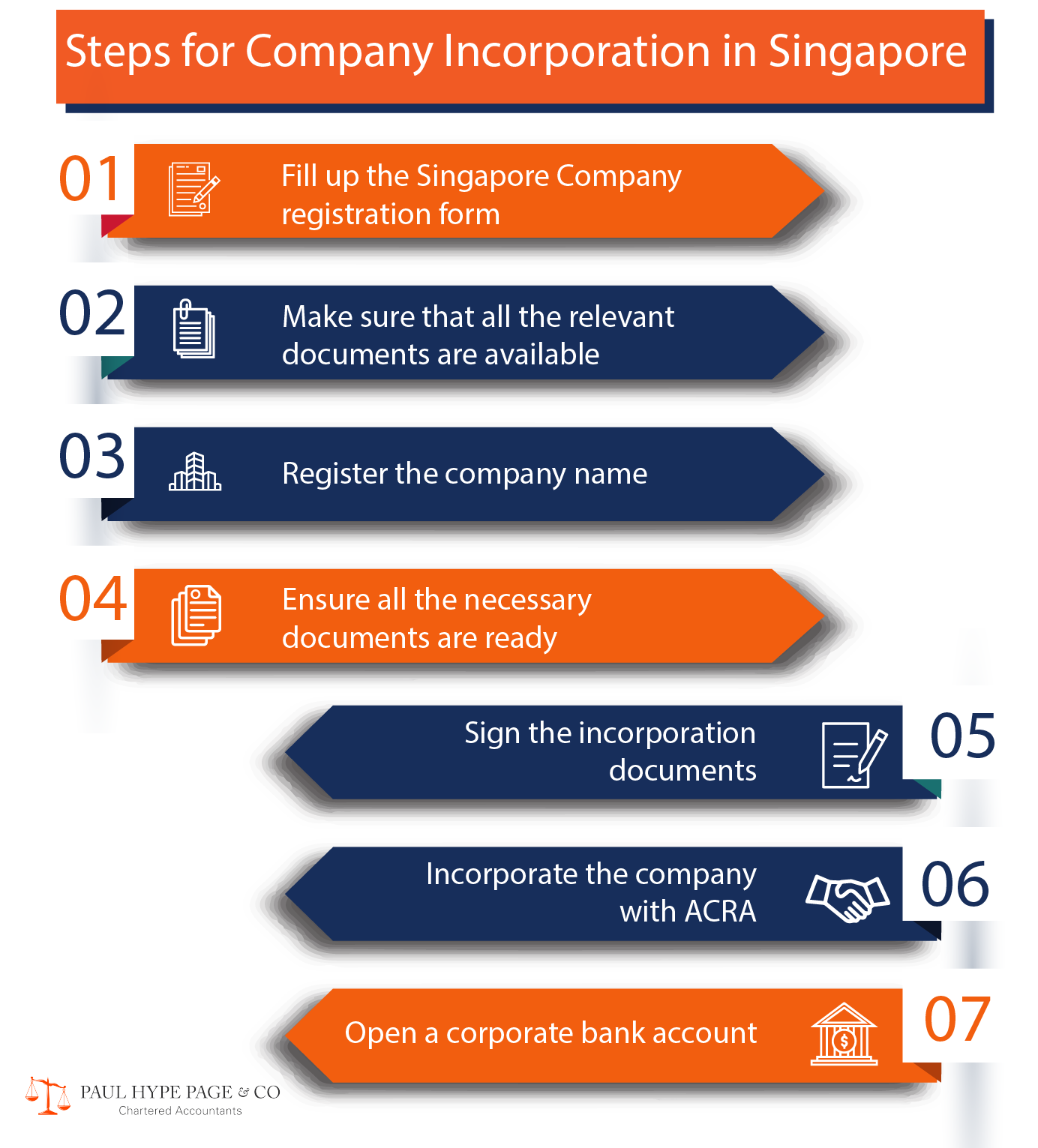 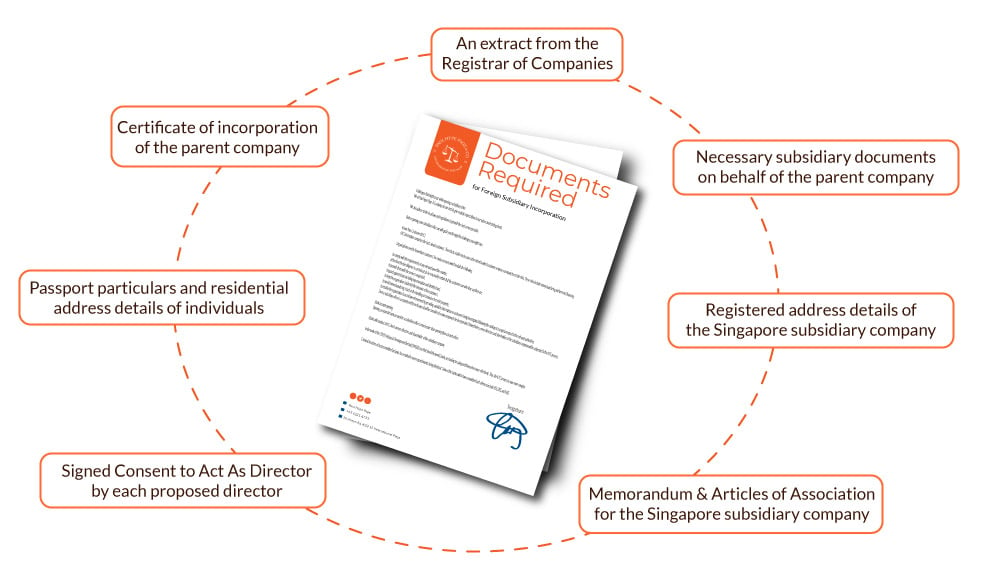 What the Checklist for Incorporating a Tax Haven Company

The days are gone where incorporate a Zero Tax rate company as the landscape of international planning has changed where all tax administrations are working together to ensure that taxpayers pay the right amount of tax to the right jurisdiction.”. Thus, the birth of The Common Reporting Standard (CRS).

Since 1 January 2017, based Financial Institutions such as banks worldwide are required to:

As a result, bank account opening for TAX HAVEN COMPANY is very difficult or almost impossible as the banks do not want to undertake high cost of compliance and reputation risk. Therefore, it may be a better choice to incorporate an offshore Singapore company.

The process of incorporating an international business company is not that complicated. All that one needs is to get in touch with a registered agent. Many governments will not allow the registration of a tax haven company if at all it has not been registered through an agent. This agent will work on behalf of the company in that tax haven.

In many of these tax havens, the traditional documents are still required: the articles of association, and the memorandum of association. These documents are meant to establish the relationship within the company and the relationship between the public and the company. Although the contents of these documents may differ from one jurisdiction to another, the general information required is normally the same:

Once these documents have been filed through an agent, registration is usually so fast unlike registering a traditional business in many jurisdictions. In jurisdictions such as Belize, Anguilla, Dominica, Panama, and Nevis, the process may take hours. In other jurisdictions, the time taken maybe longer.

Apart from the fact that they offer extremely low tax requirements, many tax haven jurisdictions are known to be very keen on the privacy of the shareholders and the directors of a particular company. In some countries, the information is not held publicly while in others the company does not even need to declare who the real shareholders of the company are.

However, the extent of privacy differs from one jurisdiction to the other. For example, in Panama, one must name three directors of the tax haven corporation. However, in others, one may only need to name one director who can also double up as the shareholder. In most cases, companies can name nominal shareholders and directors. This goes a long way to protecting the identity of the shareholders and the beneficiaries of the company.

Since most tax havens simply charge a license fee, some tax havens do not require one to file returns on the income earned. This means that the company can prepare financial statements for its own internal use without having to present this to the government. In lower tax rates have AIDS, the government will need these financial statements to determine the amount of taxes that are supposed to be paid by an offshore company.

There are many reasons why one may feel or see the need of establishing a tax haven. The first reason is that it offers a lot of privacy. For people who would not want to be constantly examined and scrutinized by the public, tax havens are great solutions.

The second reason is that of ensuring that one reduces the tax liability of his company. Instead of being charged 30% on taxes or any rates that your country may be charged, an individual or a company may decide to register its business in a tax haven to conduct its business there and then save on taxes. This way the company would be able to grow without any problem.

Once these documents have been filed through an agent, registration is usually so fast unlike registering a traditional business in many jurisdictions. In jurisdictions such as Belize, Anguilla, Dominica, Panama, and Nevis, the process may take hours. In other jurisdictions, the time taken maybe longer.

Although incomplete, statistics point out that offshore banking is a large business. In 2007, the OECD predicted that offshore capital amounts between $5 trillion to $7 trillion, and up to $21 trillion to $32 trillion sheltered in unreported tax haven around the world.

Now, this is where it gets interesting. If this asset earns 3% each year, and such capital was a tax levied at 30%, it would still create a wealth between $190 billion to $280 billion in tax revenues, which is more than any other tax shelters.

However, the tax policy director of the Chartered Institute of Taxation was skeptical over such a prediction. If the figure were true, the sums could amount to about 5 to 8 times the total amount of currency presently circulating in the world.

In its 2012 report, the Tax Justice Network said the world is losing between $190 billion to $255 billion every year to tax havens, at a 3% tax rate and 30% capital gains tax rate.

Citizens of Tax Justice, on the other hand, reported that countries generating $940 billion as profits declared by U.S. multinational corporations only made a meager 7% of their total investments overseas.

If you are a foreigner thinking of setting up a business or as an individual like to have a Singapore tax residency for your company or personal tax planning. With current tax regime implemented by OECD where there is common reporting standards (CRS) among all banks and Automatic exchange of information among tax authorities, Singapore offers a legitimate mean for international tax planning.

What are tax havens?

A tax haven is a country, or a state, or a territory where taxes are charged at an exceptionally low rate, and sometimes not at all!

Which countries are popular for tax havens?

What is the example of tax haven advantages?

What is the example of tax haven disadvantages?

Some disadvantages of tax haven are it’s difficult for a business to open a business bank account and it’s hard for the business to attract outside investors.