Why Is Singapore a Tax Haven?

Tax havens are a controversial topic in the world today. Many people have been accused of using countries which are tax havens for their own financial gain. One of the countries which some people occasionally believe to be a tax haven is Singapore.

Before looking into whether Singapore is even a tax haven in the first place, the definition of what a tax haven is must be discussed.

A tax haven is a location in which the companies that incorporated by foreigner and below are the main traits that would characterise a tax haven.

Is There More Than One Type of Tax Havens?

From a tax planning specialist, there are different categories of tax havens are as below:

Why Is Singapore Being Perceived as a Tax Haven?

The reasons which might give many people the impression is as followings:

Income tax in Singapore is divided into the corporate and personal.  Every Individual and company in Singapore are required to pay income tax.

Singapore practices a one-tier tax system which means that company charged 17% as part of corporate tax rate. For individual, the personal tax rate range from 0% to 24%.

Unlike tax haven company where ZERO tax rate and no tax being paid. In Singapore every Individual and company is required to pay income tax.

Singapore’s government has for many years worked on its intricate tax policy to bring to the point at which it is today. The tax rate imposed on wealthy foreign investors is relatively low, at just 24% for those in the highest tax bracket. The corporate tax rate in the country is 17% of all chargeable income earned by a company, this rate could be further reduced through certain incentives which IRAS has put in place include the partial tax and full tax exemption for start-up.

There are also tax exemptions offered to certain foreign banks, global trading companies, and offshore funds. These tax incentives have done so in order to stimulate the level of business activity conducted in the country. The lower cost of conducting business activities in Singapore would thus draw the interest of many a business owner.

Today, many business owners from all over the world have come to Singapore in order to establish and operate a business here These incentives have always been known to be one which is pro-business not for tax evasion or tax avoidance purposes.

In terms of safety and security, Singapore is deemed as the financial capital of Southeast Asia. This is one of the reasons why companies tend to utilise Singapore’s existing regulations in order to legally circumvent the system. After all, banking laws have always been private and thus, no information can be leaked out in any instance.

However, most individuals are not aware that there are circumstances and situations where such things do occur i.e. banks have the responsibility to provide confidential information. The Singapore government has also passed new regulations that allow the country to give information in matters arising from criminal affairs even if such information is confidential and private in nature i.e. banking information. Thus, the birth of The Common Reporting Standard (CRS).

The CRS calls on tax authorities across the world to obtain information from their financial institutions and automatically exchange that information with other jurisdictions on an annual basis.

Since 1 January 2017, Singapore based Financial Institutions such as banks are required to:

If the company is NOT a tax resident in Singapore or a tax resident elsewhere, the information will be exchanged with other jurisdictions under the CRS. The information consists of the details of financial assets they hold on to behalf of non-resident taxpayers and the income derived therefrom.

Similarly, overseas Financial Institutes must identify account holders who are Singapore tax residents and report their financial accounts to IRAS through their respective local tax authorities.

A study by Zucman in 2018 ranked Singapore as the world’s third-most dominant tax haven. The Financial Secrecy Index released its own set of rankings in 2018 as well. These rankings put Singapore in fifth place, while ITEP’s 2017 study ranked it seventh. Singapore also serves as the Asia-Pacific headquarters for many major technology firms from abroad. This is due to its favourable tax policies and relatively low corporate tax rates, as well as the fact that Singapore can also serve as a pathway to other financially viable locations in the region such as Taiwan and Hong Kong.

However, despite the international stigma that comes with being a tax haven, having tax haven status is not necessarily bad for a country. Many of the countries and locations which are classified as tax havens enjoy excellent standards of living, high levels of citizen welfare, high development and per capita income levels, and much connectivity and accessibility with the rest of the world. Countries such as the Netherlands, Switzerland, Ireland, the United Kingdom, and Luxembourg are some of the world’s most developed and prosperous. Such is also true of Singapore.

Nevertheless, regardless of Singapore’s status as a tax haven, the fact that Singapore’s government has gone to such lengths to enhance its status as an international business centre and a hub for global commerce. This will only encourage business owners and investors from all over the world to continue to conduct business activities there.

An offshore company is one that is registered in a particular jurisdiction, but one does not even have to travel to the specific country of incorporation to register the company. This is because, in such jurisdictions, there are many agents whose sole purpose is to ensure that businesses are registered as offshore companies without presenting undue obstacles to the subscribers. This makes the process of forming companies extremely easy.

Apart from jurisdictions that guarantee zero tax for offshore companies, there is another category of tax haven that are known as low tax havens. These include countries such as Barbados, Gibraltar, and Singapore. In a country like Barbados, an offshore company is charged on the total annual profits. The tax rates range between 1% and 2.5%. This corporate tax is charged regardless of where the income was gotten from.

In cases where an offshore company has been incorporated in is a pure tax haven, the company will be exempt from taxes such as

The governments of tax haven jurisdictions usually receive help from tax haven companies by charging the companies an annual fee. This fee may be dependent on the level of share capital, or it may be fixed depending on the jurisdiction in which the offshore company is operating.

The days are gone where incorporate a Zero Tax rate company as the landscape of international planning has changed where all tax administrations are working together to ensure that taxpayers pay the right amount of tax to the right jurisdiction.”.

As a result, bank account opening for TAX HAVEN COMPANY is very difficult or almost impossible as the banks do not want to undertake high cost of compliance and reputation risk. Therefore, it may be a better choice to incorporate an offshore Singapore company.

Come to our office or get in touch virtually for a consultation on your company taxation, and other corporate services today.

What are tax havens?

A tax haven is a country, or a state, or a territory where taxes are charged at an exceptionally low rate, and sometimes not at all!

Although incomplete, statistics point out that offshore banking is a large business. In 2007, the OECD predicted that offshore capital amounts between $5 trillion to $7 trillion, and up to $21 trillion to $32 trillion sheltered in unreported tax haven around the world.

Now, this is where it gets interesting. If this assets earns 3% each year, and such capital were tax levied at 30%, it would still create a wealth between $190 billion to $280 billion in tax revenues, which is more than any other tax shelters.

How many Business Licenses are required by an Offshore Company?

Why must Singapore have Tax exemptions on International air travel and shipping Income?

The countries to which these tax exemptions apply are heavily involved in shipping and air routes to and from Singapore. Therefore, these exemptions encourage the people of these countries to continue to engage with and conduct business activities in Singapore.

Which countries are popular for tax havens?

What is the example of tax haven advantages?

What is the example of tax haven disadvantages?

Some disadvantages of tax haven are it’s difficult for a business to open a business bank account and it’s hard for the business to attract outside investors. 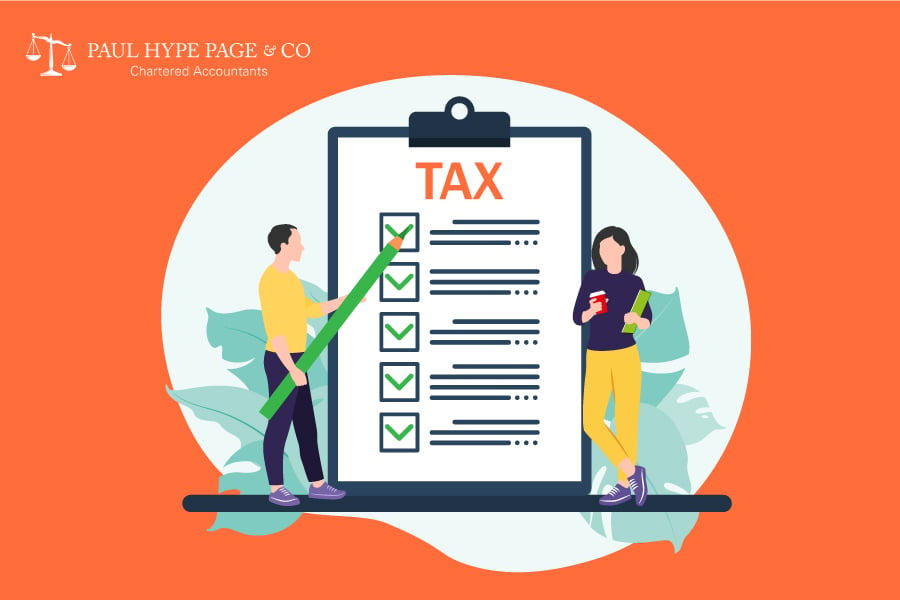 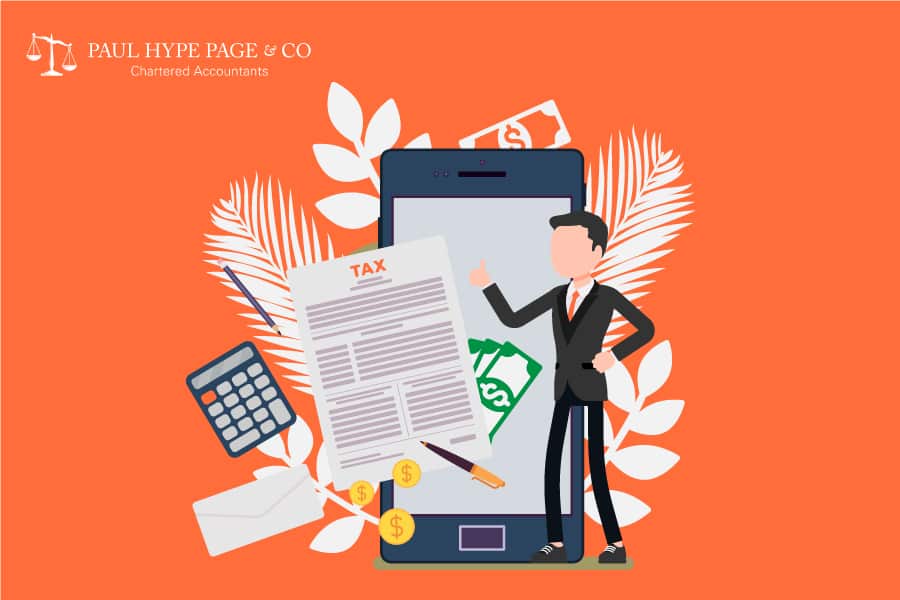 How does Transfer Pricing in Singapore works? 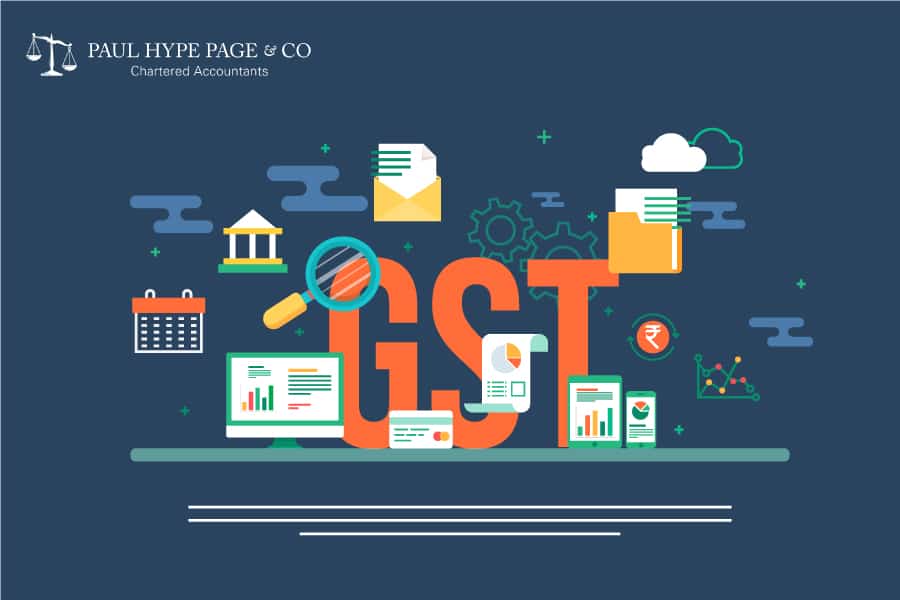 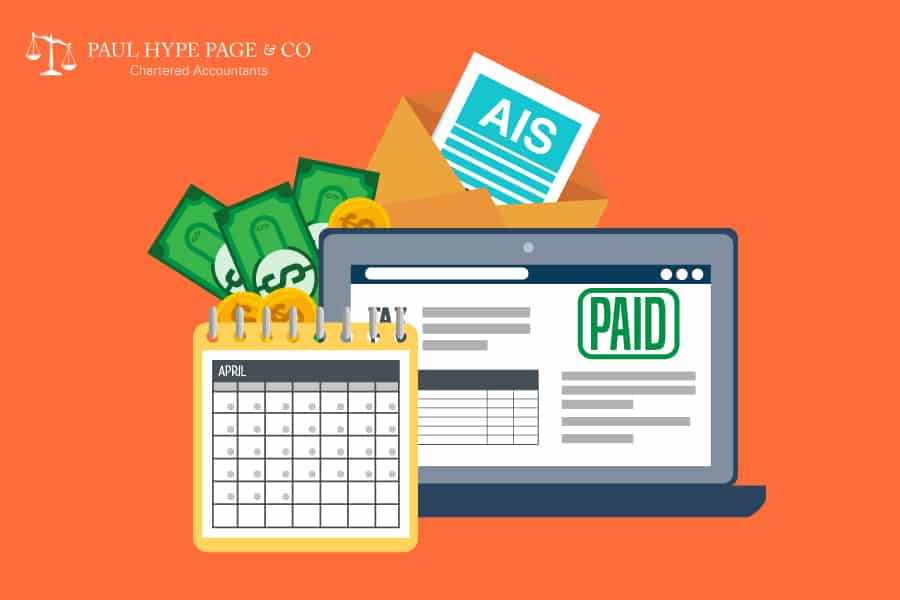 Singapore Auto-Inclusion Scheme: How It Works 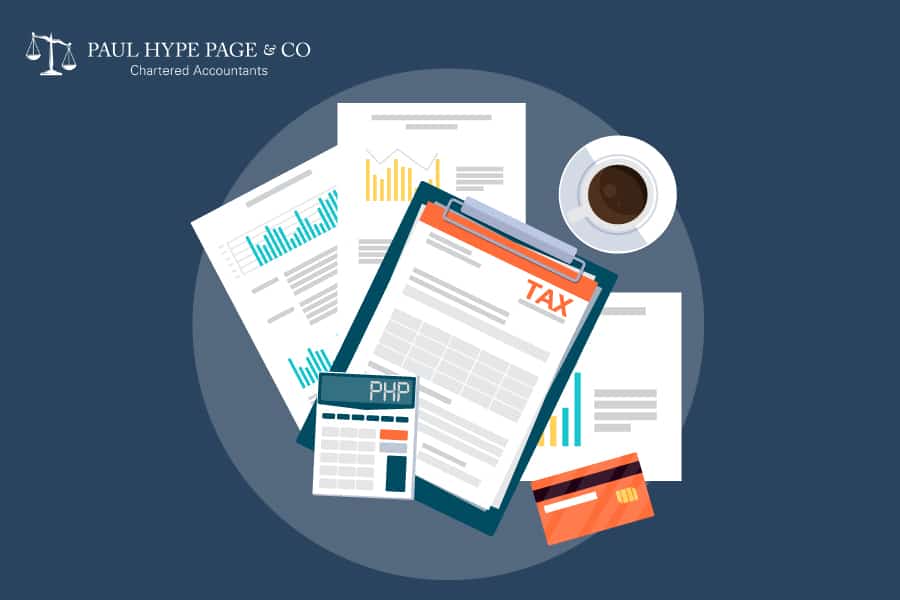 Are Gifts Subject to Tax in Singapore?