Which Business Structures In Singapore Should I Choose?

Company types in Singapore play an important part for every foreign company who wish to expand into Singapore. The Accounting and Corporate Regulatory Authority (ACRA) is the governing body that regulates all company registration, financial reporting, and more.

With that said, there are a few different types of business structures that business owners can choose from, namely:

To start off, we need to first understand the differences among the 4 company types in Singapore.

What is a Branch?

A branch is an extension of the foreign head office company, and it can engage in core activities like sales and contracts.

What is a Subsidiary?

A Singapore subsidiary company is a private limited company whose majority shareholder is a foreign company.

What is a Representative Office?

What is a Related Company?

Which Business Structure is Best for You?

After understanding the different types of business structures in Singapore, we can now take a closer look at the deciding factors:

With the above factors in mind, we are one step closer to our final decision on the company type for your business. Let us break it down for you:

Why choose a Branch?

Why choose a Subsidiary?

Why choose a Representative Office?

Why choose a Related Company?

The features of different business structures in Singapore result in very different operations and planning. If you are unable to pinpoint your needs or require tax planning advice, approach Paul Hype Page. We have offices in multiple locations across Southeast Asia. Cross border incorporation and planning is our expertise.

READY TO SETUP YOUR SINGAPORE COMPANY?

Come down to our office or get in touch virtually for an incorporation assessment today.

What is the history of Singapore’s corporate tax rate?

Why are sole proprietorships and partnerships unable to claim tax exemptions?

Due to the unique characteristics of sole proprietorships and partnerships, IRAS does not consider them to be companies. Therefore, they are ineligible to receive any tax exemptions.

Why do three different types of partnership exist in Singapore?

Ordinary business partnerships, limited partnerships, and limited liability partnerships differ in fundamental ways. The methods in which they are to be run contain significant differences. Therefore, these partnerships have to be classified separately. 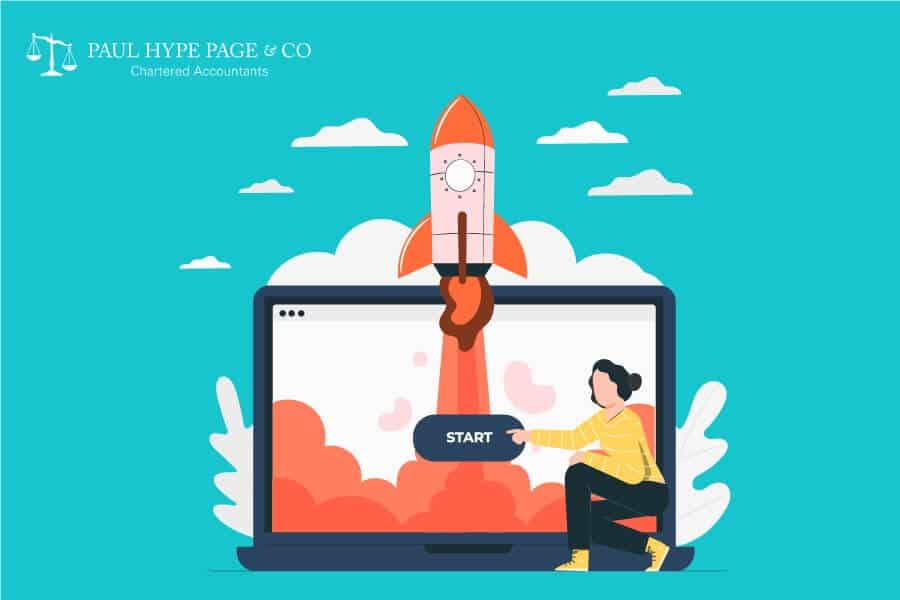 How to Secure Funding for Singapore Startups? 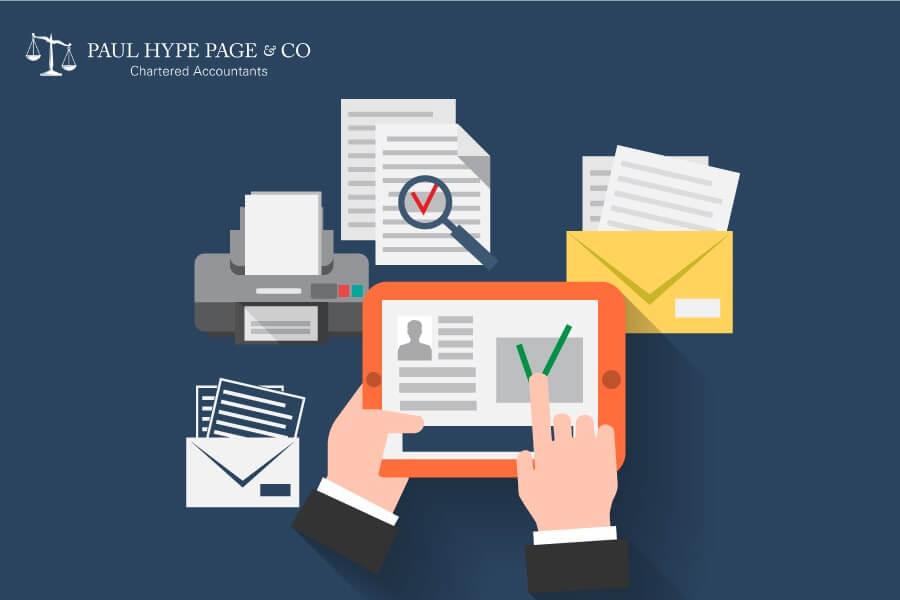 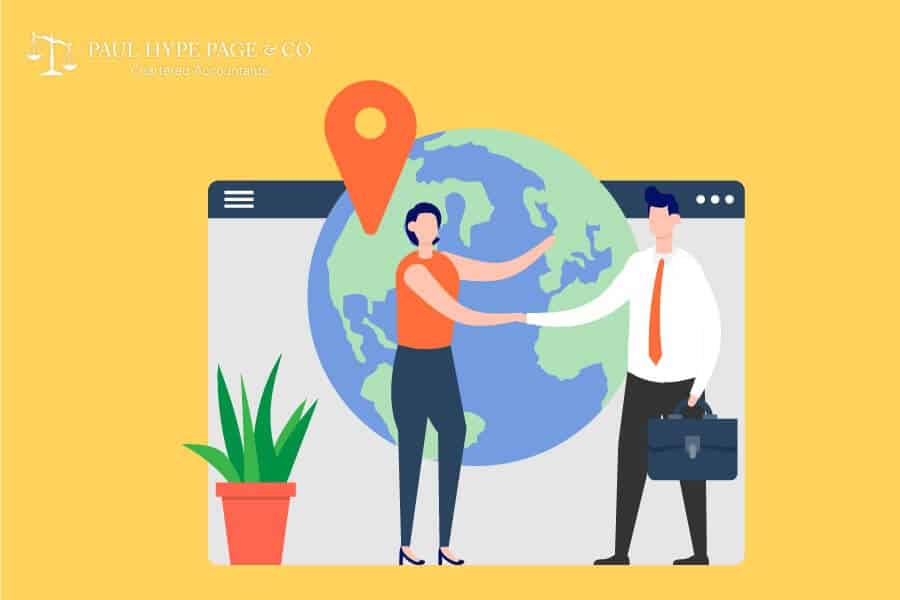 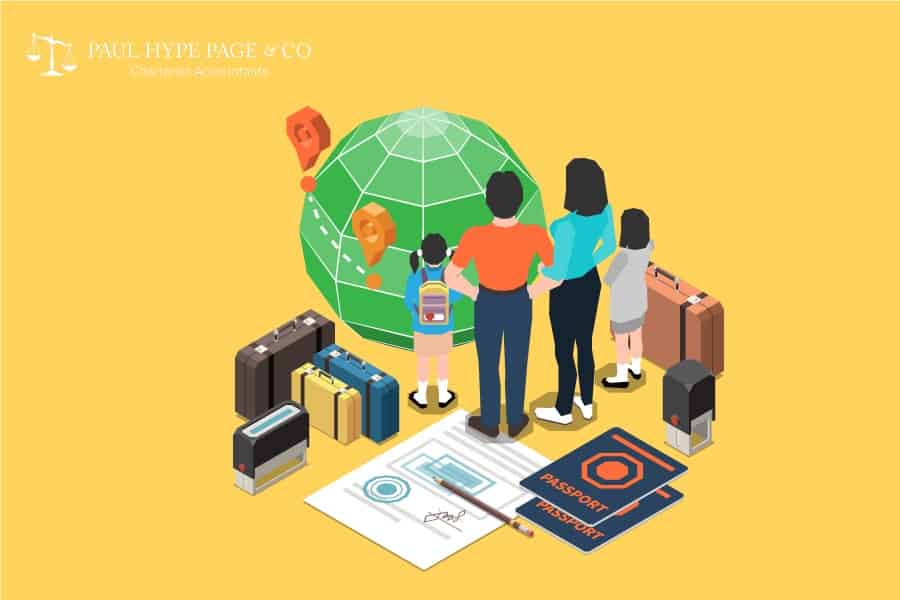