Getting a Singapore Passport: How To Apply For One?

According to the Global Passport Power Rank for 2021, which is a set of rankings issued by The Passport Index intended to measure the amount of mobility granted by a particular country’s passport, a Singapore passport ranks 2nd place, with access to 192 destinations without a prior visa. This make a Singapore passport second only to Japan of 193 destinations, making it more powerful than the likes of Economic powerhouses like Germany, South Korea and even USA.

Why Singapore Is a Desirable Destination

There are several reasons why people from all over the world choose to work and live in Singapore, with some even getting a Singaporean passport or becoming a permanent resident or citizen of the country. One important reason is the fact that government of Singapore has gone to great lengths to attract a talent pool that can contribute to the growth of its economy.

The government is keen on encouraging foreigners to make a home in Singapore by increasing the incentives and benefits available for its citizens and others living there. The government understands that foreign talents are a valuable resource in Singapore, so it does all it can to ensure that all their needs and wants are fulfilled as fully as possible.

Another factor that draws foreigners to Singapore is the country’s high level of development. According to the United Nations’ Human Development Index, Singapore has a development score of 0.938 in 2021. This ranks it eleventh in the world and second in Asia, only behind Hong Kong. This same index also shows that Singapore is one of the 66 countries in the world which has attained the coveted status of “Very High Human Development”, of a score between 0.8 – 1.0.

Aside from that, many foreigners are interested in moving to Singapore because of the country’s high level of connectivity to the rest of the world. Singapore Changi Airport is the world’s best Airport for eight consecutive years and provides flights to many cities all over the world.

For regional travel, Singapore has rail and road links to Malaysia, its northern neighbour. There are also ferries which connect Singapore to various ferry terminals in Malaysia and Indonesia. As one of the world’s smallest countries, it is important for Singapore to stay connected to the rest of the world.

Advantages of Owning a Singapore Passport

In this article, we go through why being a resident in Singapore is tax beneficial for you:

Lower concerns for Security and Safety:

The Immigration and Checkpoints Authority (ICA) was one of the world’s first immigration authorities to introduce a biometric passport to integrate world-class standards, combat the forgery of passports, and defend the country against terrorist activity. Singapore biometric passports, also known as BioPasses, were launched in 2006. Since then, BioPasses have proven to be highly successful.

It should go without saying that there are several laws regarding Singapore passports which must be followed. The primary law that governs all actions related to such passports is the Passports Act. It contains information on everything the passport holder needs to know about the passport. The legal information in the Act is related to areas such as:

As is the case in any other country, owning a Singapore passport is closely linked to being a citizen of the country. In Singapore, only citizens may apply for a passport. Although the process of becoming a Singaporean citizen can be complex, receiving the passport will certainly make it worthwhile.

However, before a person can become a citizen of Singapore, the person must first apply to become a permanent resident (PR). To become a Singapore PR, the applicant must be one of the following:

There are also three schemes through which one can apply for PR status: the Professional, Technical Personnel and Skilled Workers (PTS) scheme, the Global Investor Program (GIP) scheme, and the Foreign Artistic Talent (ForArts) scheme.

Those who qualify under the ForArts scheme must be able to supply evidence of significant achievements within their artistic field while also proving how they will be able to contribute to Singapore’s current artistic and cultural scene.

After collecting the necessary supporting documents and submitting the application form to the ICA, the processing time is usually between four and six months before they get the outcome of the application. If the application is approved, the applicant must then schedule an appointment at an ICA office to receive identity cards and entry permits.

Singapore citizenship applications may be made on the ICA’s website. We at Paul Hype Page & Co are able to help you in your application process and will be able to answer any queries you may have for a passport application.

Can anyone of any nationality become a Singapore PR?

The Singaporean government does not place PR-related restrictions upon any nationality. Thus, any person of any nationality who fulfills the necessary criteria may become a permanent resident of Singapore.

Is a Singapore PR also a citizen of Singapore?

Why Audit is Important for a Company 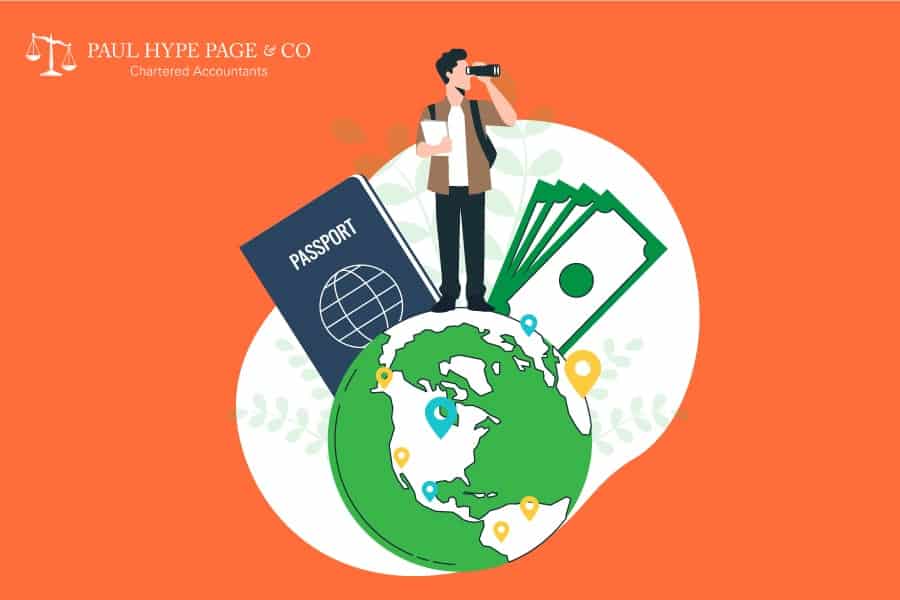 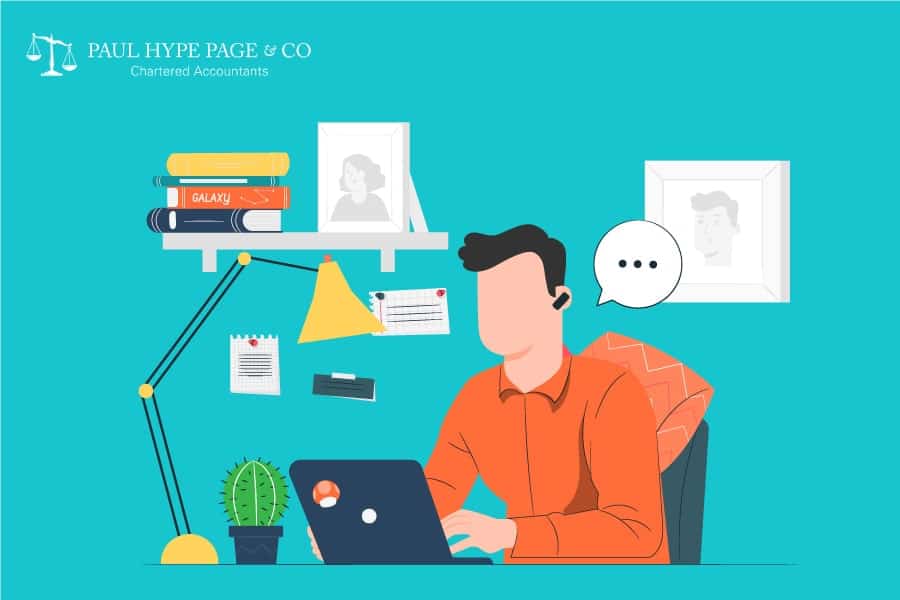 How to Work as a Dependant Pass Holder in Singapore? 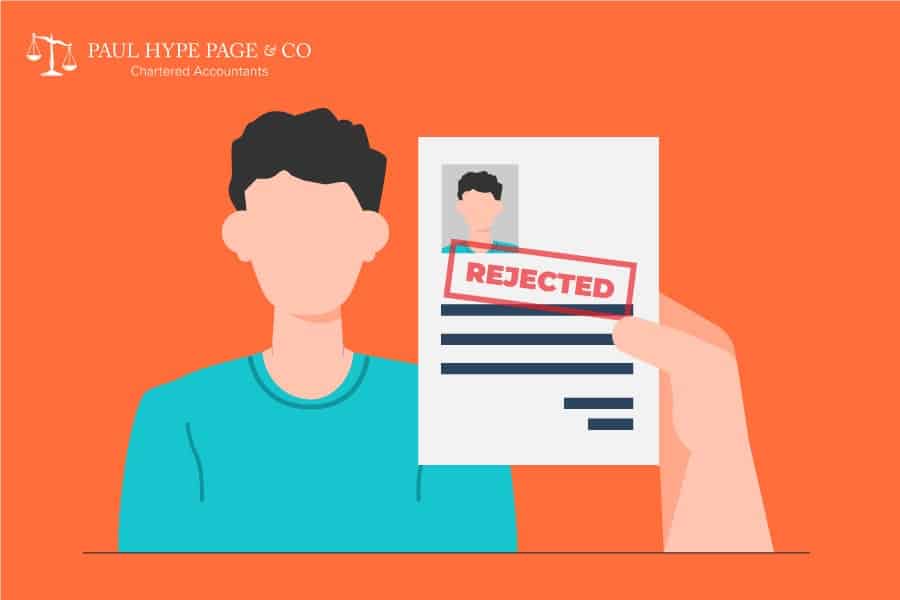 What To Do & Why, When a Singapore PR Application is Rejected? 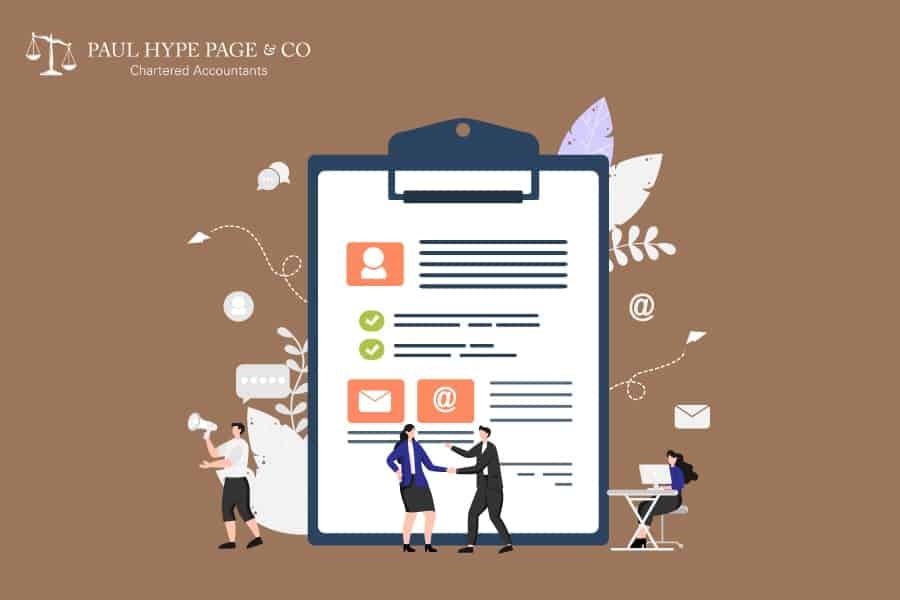 Is There Any Quota For The Singapore Employment Pass?